Congratulations and kudos to Felix Baumgartner on his record-breaking skydive over New Mexico.  I hope Joe Kittinger,  the previous record-holder,  was a good consultant for you.  Kittinger was one of my boyhood heroes. His earlier record-setting balloon jump of 1960 was flown with one hand exposed to vacuum,  due to a malfunctioning pressure suit glove.

What this event says to me is,  that if one adds a sacrificial heat shield material of some kind,  then bailouts from orbit are possible.  That kind of capability might have saved the crew of the Columbia.  It is important to know such things.  That kind of accident will happen again. 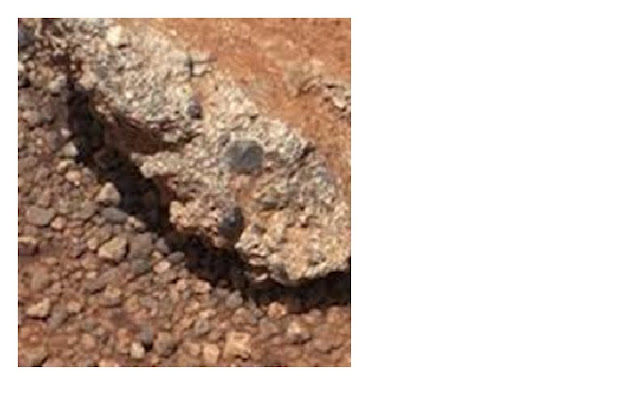 Posted by Gary Johnson at 6:30 PM No comments: