Why Air Is Hot When You Fly Fast

This article is for readers who are not trained in high speed compressible aerothermodynamics,  but who wish to understand why air friction and capture processes make air so very hot when you fly very fast through it.  The article explains why there is no such thing as cooling air,  once you have busted Mach to any significant amount.

Captured Air (Scooped-Up by Any Sort of Inlet,  Including Cooling Air Inlets)

In order to do anything with atmospheric air inside a flight vehicle,  you have to scoop it up,  and decelerate it relative to yourself.  The air has a certain internal energy associated with its temperature,  plus some pressure energy associated with its ambient pressure.  Lumped together,  these are the air’s “enthalpy”,  the energy of its existence at those conditions.

From your point of view inside the vehicle,  the air,  which has that certain enthalpy,  is also moving toward you very fast,  which is a kinetic energy.  Looked at from the air’s point of view,  it has to pick up an enormous speed in order to come aboard your vehicle.  Either way,  it is the same increment of kinetic energy.

You add the kinetic energy change to the original enthalpy,  and that is the new enthalpy of the captured air at rest aboard your vehicle.  This enthalpy translates directly into a temperature measurement at the pressure conditions aboard your vehicle,  which are quite often different that in the ambient atmosphere.  What happens here is conservation of energy.

Because of these changes in pressure,  it is more convenient to figure things directly from enthalpy,  symbolized as h in most textbooks on thermodynamics:

where m is the mass,  Cp is the specific heat at constant pressure,  and T is the static (thermodynamic) temperature.  The energy that is conserved is the enthalpy h:

If the air is still in motion aboard the vehicle at some velocity v,  then it still has some kinetic energy as measured on-board:

Which must be subtracted from the on-board h in order to calculate the actual thermodynamic (“static”) air temperature.  That is why static temperature is always less than total temperature:  some of the energy that could have been enthalpy is still kinetic energy instead.

This phenomenon works by dissipation (waste) of energy,  instead of conservation of energy.  It is only readily apparent once vehicle flight speeds exceed transonic.  It has increasing effect very rapidly as supersonic speeds increase.  The effect is quite dominant in the hypersonic speed range.

Understanding this effect requires the same “book-keeping” of static versus total temperature as before,  plus another calculated temperature called the “recovery temperature”.  This is an empirical concept that correlates how viscous dissipation converts KE to waste heat in the intense fluid shear zone that is a boundary layer adjacent to a flight vehicle’s lateral skin.  Yet the recovery temperature is an item that actually does physically exist,  and can be measured within that boundary layer.

How much energy gets dissipated,  showing up as recovery temperature,  depends upon whether flow is laminar or turbulent.  For vehicles of ordinary size,  such flow is nearly always turbulent,  for reasons beyond scope here.

The correlation depends upon a property of the air called Prandtl number,  which for air is in the vicinity of 0.7.  The recovery factor applied to the total-minus-static temperature difference in the correlation for turbulent flow is the cube root of the Prandtl number (square root if laminar).

Recovery temperatures Tr are the adjusted difference added to the static value.  These are very close to total temperatures,  the recovery factor being about 89% in turbulent flow.

I have plotted in Figures 2, 3, and 4 recovery (Tr) and total (Tt) temperatures vs flight Mach number at 3 different altitudes for a particular model of the atmosphere.  The ambient air static temperature T is different at each altitude.  Figure 5 shows how T varies with altitude in that model atmosphere (the US 1962 Standard Day model,  extended to the edge of space).

The higher the ambient static temperature,  the higher the trend of Tr and Tt,  compared at the same flight Mach number.  Yet it is flight Mach number that dominates,  regardless.  If you are scooping cooling air,  and that air must be below boiling water temperatures to do its job,  then there is no such thing as cooling air for you at speeds between Mach 1.2 and 2,  regardless of which figure you examine.  Because the ambient static temperatures are the same,  the 110,000 ft data in Figure 4 looks just like data for 28,000 feet.

If you look at the Tr or Tt data in the vicinity of Mach 6 in any of these figures,  you see temperatures in the vicinity of 3000 deg F.  For reference,  the meltpoint of iron and steel is 2935 F.  That,  more than anything else,  is why hypersonic flight is so very difficult.

I apologize to readers who prefer metric units,  because these plots are not in metric units.  Here is the conversion information for you: 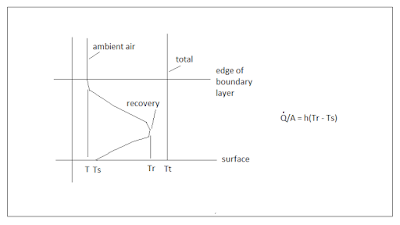 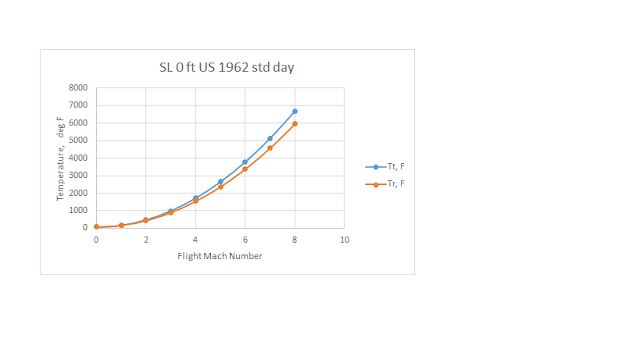 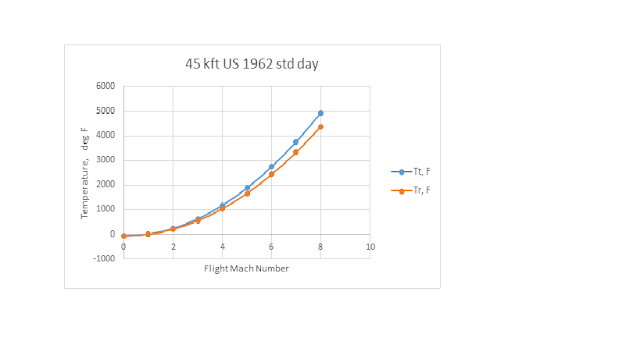 Figure 3 -- Temperatures vs Mach in the Stratosphere 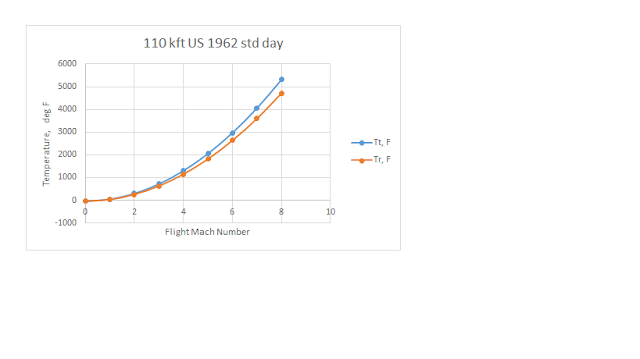 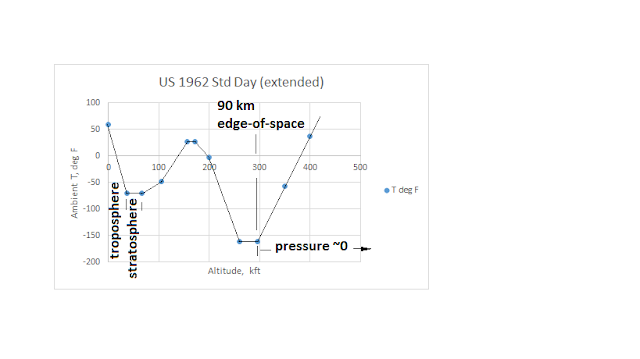 Figure 5 -- Temperatures vs Altitude in the Standard Day Model