Muzzling and Dismantling the EPA Will Kill Americans

A quick search for photos on the internet reveals the differences between having a clean air act and not.  In the US,  we have had a Clean Air Act since 1970.  Corporate interests may complain,  but this is the result on a worst case day in New York City: 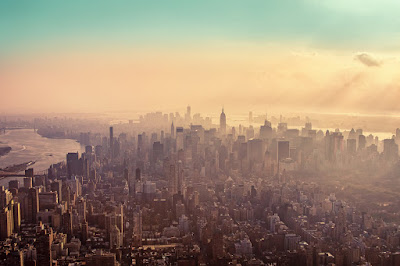 And a worst case day in Los Angeles: 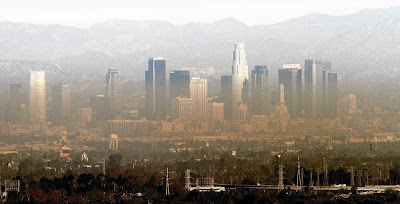 Compare that to a worst case day in Beijing,  China,  where there is nothing like our clean air act: 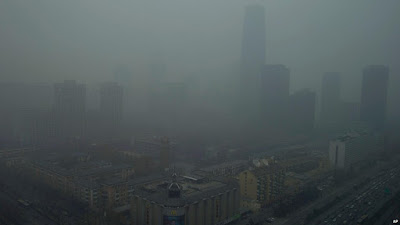 And this is what it looks like in Beijing on a “not too bad” day: 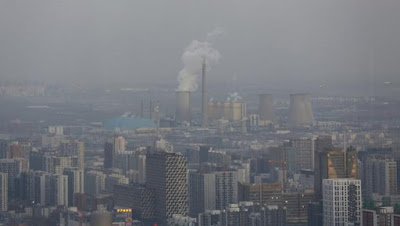 Dismantling the EPA to “reduce the regulatory burden” on giant corporations is very bad public policy.  Muzzling the outreach of civil servants at the EPA to cover up the dismantling of the agency is even more evil!  That is the very worst-conceivable form of censorship!  It is the form that kills people.

That is not to say the EPA does not need reform,  because it most certainly does!  They would not need to outsource their scientific work to academia,  if there were more scientists than lawyers on the EPA staff.  And they really do have more lawyers than scientists,  for that outsourcing of the science was also frozen,  as was their outreach to the public on social media.  (And that of the national park staffs.)

This legalistic imbalance at EPA shows up in a file-a-lawsuit,  punitive approach,  without any “how-can-we-help-you-comply” helpfulness.  The regulations are byzantine at best,  and incomprehensible to most of us.  All of us can agree that is a bad thing.

But on balance,  not killing people with pollution is more important.  The Trump administration attack on the EPA is an evil that will kill Americans.