These really don’t need much in the way of explanation.  The canary thing refers ultimately to the use of canaries in cages to detect bad air in mines.  The twisted car was supposedly designed by folks using the new federal common core math standards.

The last two poke fun at the Trump administration. One is generic,  the other refers to his mis-statements in his 4th of July speech about the Revolutionary Army taking airports (some 230 years before there was such a thing as an airport).

More was wrong with that than just a bad teleprompter. 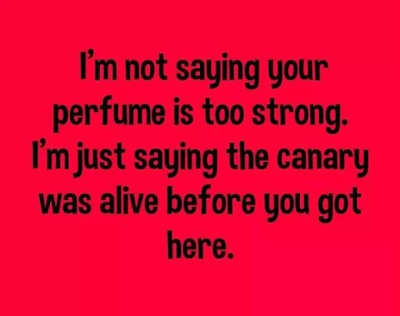 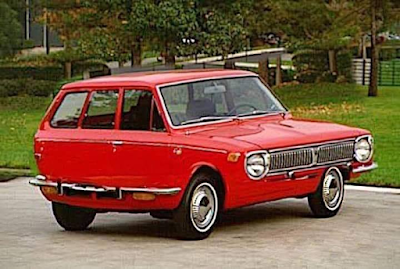 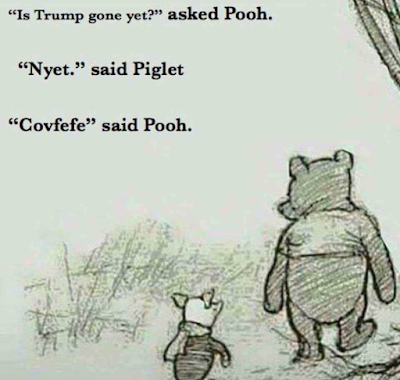 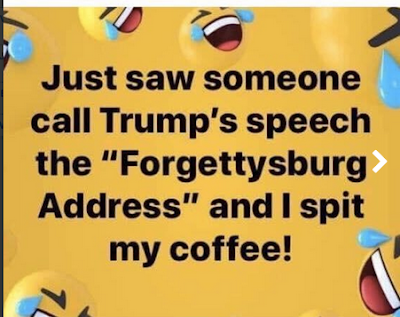 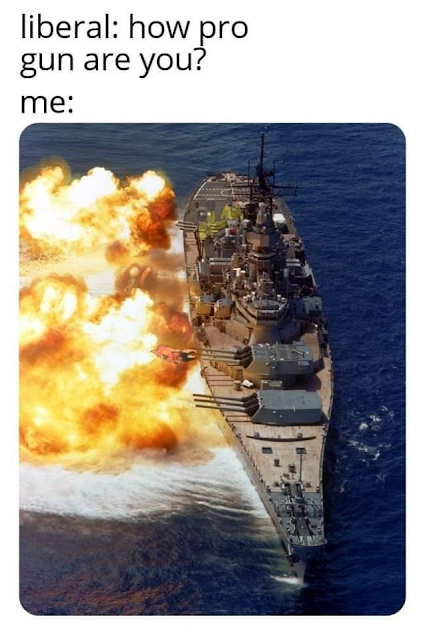