This is an addition to reference 1 to cover direct entry from Hohmann transfer to Mars. The purpose is to define, for the average direct entry case, a typical altitude for end-of-hypersonics at local Mach 3. It presumes the same shallow entry angle of 1.63 degrees as the minimum de-orbit burn from low Mars orbit at 200 km. It also presumes the same nominal ballistic coefficient of 1200 kg/sq.m, thought to be representative of a 60-ton manned lander. All other conditions are the same as in reference 1.

Velocity requirements for Hohmann transfer to Mars were defined in reference 2. The typical departure velocity in LMO is pretty close to the entry interface velocity. For the average case, that is 5.55 km/s. Velocity increases a little as altitude decreases, so a nominal 5.6 km/s was used here to see the effects of a realistic higher velocity. This is not the worst case, but it is “typical”.

Increasing the entry speed increases deceleration gees and heating, and decreases terminal altitude, as expected. Peak gees increases from 0.7 for the nominal entry from LMO to just under 2 gees for direct entry. Terminal altitude decreases from 8 km nominal to about 5.5 km for direct entry. Worst case entry velocity would penetrate even lower, raising the possibility of needing rocket braking during, not just after, the entry hypersonics.

Direct entry makes the terminal hypersonic altitude substantially lower than that for entry from LMO. The required rocket braking to touchdown will be more demanding, and must occur during a shorter timeline. But, there is nothing here to suggest that it cannot be done.

The sensitivity to entry angle is extreme, as was already demonstrated in reference 1. As is often the case, the entry corridor will be shallow and narrow, requiring very precise trajectory control approaching Mars. That kind of trajectory control is inherent, if entering from LMO instead.

There is the possibility that rocket braking will be needed during, not just after, the entry hypersonics. This would arise if entry velocity conditions extremize further, and most especially if the entry angle steepens, even by very tiny amounts. 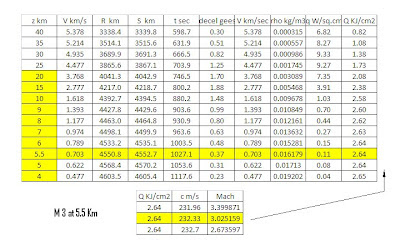 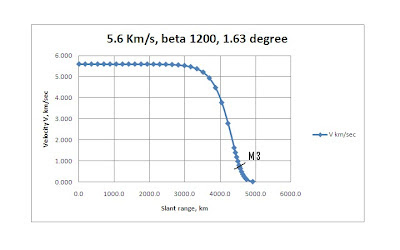 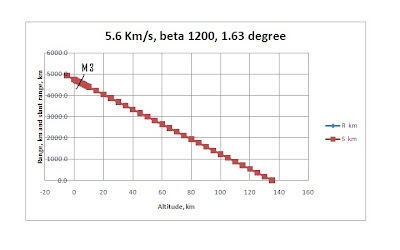 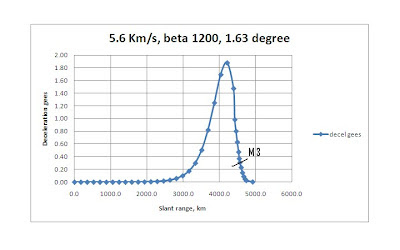 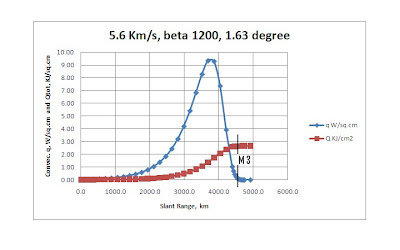